The coronavirus disease COVID-19 is not only dominating the news, but also having an increasing impact on our private and professional lives. Dentaurum is committed to acting responsibly and with foresight in this situation.
To protect our customers and employees from COVID-19, Dentaurum has decided to cancel all trade fair and congress participation, as well as all Dentaurum and Dentaurum Implants courses until further notice. Unfortunately, this also applies to the International Implantology Congress in Leipzig, June 19–21, 2020. This has not been an easy decision for us, but it is very important to protect your and our health.

We are planning to hold the International Implantology Congress at a later point in time.
We wish you all the very best.

Own practices in Paris, France and Verona, Italy

Own practice in Morsbach / Sieg, Germany

Past president of German society of dental implantology (DGZI)

Own practice in Jena, Germany

400 multimedial presentations and workshops in more than 15 countries

Own practice in Issing, Germany

The modern Hotel The Westin Leipzig, with its 27 floors is centrally located in the Leipzig city center near the Central Station with a unique view of the centre. Famous sights like the Leipzig Zoo, St. Nicholas City & Parish Church, St. Thomas Church, Museum of Fine Arts and Concert Hall “Gewandhaus” are located nearby.

along with its great location, the regional food and a diversified
entertainment program will make this evening unforgettable.

Leipzig is a place where tradition rubs shoulders with “zeitgeist” and where great art can be enjoyed just a few steps away from an exciting world of outdoor activities. With a history going back almost 1,000 years, this Saxon metropolis has earned more than a few claims to fame – as a city of music, of commerce, of heroes, as the site of the Peaceful Revolution, as Little Paris, Athens on the River Pleisse, and the Venice of the North.

Save yourself the time and effort of having to find out where Leipzig's treasures are hidden. We have found them for you and compiled them here. Browse through this website: www.leipzig.travel/en and discover the top 10 highlights not to be missed during a first visit to Leipzig.

Our promise: You will be hungry for even more of Leipzig.

On Leipzig’s waterways, you can get to know the city from an entirely different side, exploring it by dragon boat. A dragon boat – nowhere else can one experience the meaning of the phrase “all in the same boat” so closely. Only when the entire team is paddling (supported by the drummer) in the same cycle, can the participants experience the feeling that the community is even stronger than when everyone is fighting on their own.

A bus will bring you to the starting point – the picturesque city harbour of Leipzig. The tour will take you through the idyllic Auwald forest and the beautiful Karl Heine canal with its impressive villas and residential buildings.

Meeting point:
13:45 hrs in the lobby of The Westin Hotel 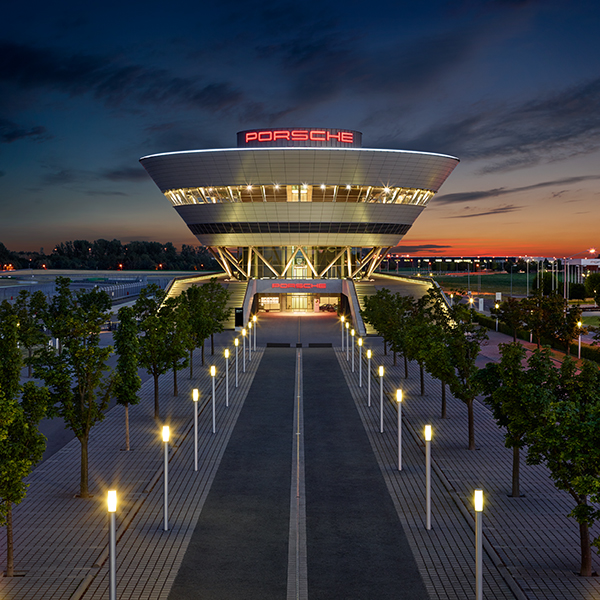 Experience the fascination of a Porsche, before it even exists: take an exclusive look behind the scenes with a guided factory tour. Accompany the Panamera and Macan on their way through the manufacturing process. From cycle to cycle, a highly-demanding interplay between man and machine. Timing must be exact to the second – as you would expect from a sports car manufacturer. Then, the decisive moment: the marriage; the joining of the body to the drivetrain and chassis.

Meeting point:
13:30 hrs in the lobby of The Westin Hotel

A guided tour by bus is ideal for those seeking an overall impression of the city.

The tour takes you to the Leipzig Trade Fair Centre, the German Library, the exquisite Gohlis Palace, Schiller's House and around the Waldstrassenviertel, a 19th century residential area where nearly all the houses are listed buildings. This suburb is flanked by one of the largest city parks, the Rosental. We shall also visit the former Supreme Court, the Monument to the Battle of Nations and the Russian Church. The tour is enhanced by fascinating and entertaining anecdotes from Leipzig's past and present.

Meeting point:
13:45 hrs in the lobby of The Westin Hotel 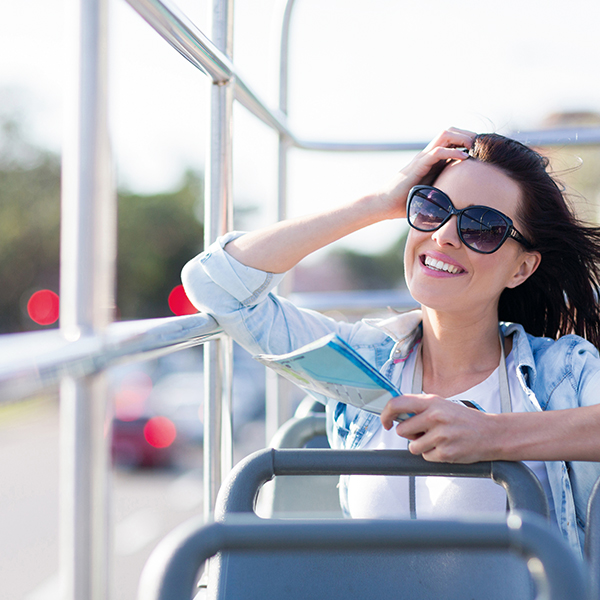 The course fee must be paid in advance and can be made by bank transfer to our account or by credit card (American Express, Visa or MasterCard) in EURO.

This training complies with the recommendations of the National Association of Statutory Health Insurance Dentists (KZBV) from September 23, 2005 including the scoring system recommendations of the Advisory Board Further Training of the Federal Association of Dentists (BZÄK) and the German Society for Dental and Oral Medicine (DGZMK) (effective from January 1, 2006) and is scored at 15 points.

Please note that no claims (such as claims for refund of travel expenses) other than refund of the participation fee shall be allowed.

In general the organizers shall only be liable for the participants and their accompanying persons in case of gross negligence or wilful misconduct in the performance of their obligations under the congress event agreement. The organizers shall accept no responsibility or liability for events such as accidents, thefts or losses of property etc. and the participants and their accompanying persons are responsible for their own insurance.

Taking of photos and making of visual and sound recordings:

No photos shall be taken or visual or sound recordings of any kind be made during course of the Congress or be published contrary to rights vested by the Federal Republic of Germany (particularly the personal rights of participants and intellectual rights in course content), including expressly the uploading of such recordings onto social networks or for live streaming.

The law of the Federal Republic of Germany shall apply. The provisions of the United Nations Convention on Contracts for the Sale of Goods shall not apply.

HOW TO GET THERE

Travelling by plane to Leipzig:

The Leipzig / Halle airport is located at Schkeuditzer Kreuz (A9, A14), 18 km from Leipzig and 23 km from Halle.

Direct flights to major German cities, such as Frankfurt, Düsseldorf, Munich, Stuttgart and Cologne / Bonn are available, as well as flights to international metropolises, such as Vienna, Zurich, London, Istanbul and Moscow. Several other European and worldwide destinations are easy to reach from the German hubs of Frankfurt and Munich or, thanks to the fast ICE train connection between Berlin and Leipzig (1 hr and 14 mins), Leipzig can be reached from one of Berlin's airports.

Once you have landed in Leipzig, the tram brings you to the city centre in 12 minutes.

Travelling by train to Leipzig:

The Leipzig Central Station offers the perfect start to your stay in Leipzig.

Located directly in the city centre and close to the Westin Hotel, the station is the ideal starting point for exploring the city. And: you can easily and comfortably reach all of Leipzig's districts with the “Bimmel” (“Leipzigish” for tram).

But, before setting off, stay a little! Have a look around the now over 100-year-old architectural monument. You will agree – there is barely a single more beautiful or larger train station, at least not in Europe.

Travelling by car to Leipzig:

Leipzig is a traditional transportation hub. More than ever before, the trade fair and trade centre, which has grown at the crossroads of two military and trade routes, bundles transport routes from all directions.

Thanks to its location on the motorways A9, A14 and A38, Leipzig is ideally connected to the nation-wide motorway network. The city centre can be reached via the following exits:

Yes, I/we would like to participate in the International Implantology Congress 2020, Leipzig, Germany: